Why do we pose for photos?

This is not normal, yet somehow it is. Cameras are these amazing devices that can capture the life of a moment, yet, we refuse to use them as such. Let me explain a little more. 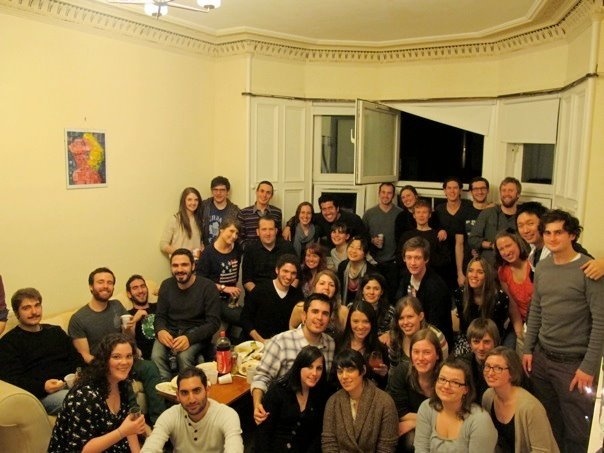 I’ve thought about this a little more; I’ve taken time to research it and I’ve even talked to my Grandmother about her first memories of being photographed. She is now in her 80s, but clearly remembers gathering in front of the lens with her family and extended family —the perfect Kodak moment(!)— at the age of 6. I think, if we take a moment to understand the origins of photography, we may shine a light on the everyday phenomena of posing.

The invention of photography was truly revolutionary; it changed everything. The first photograph is understood to have been produced in 1826. The word produced is key here. Photography as we know it, is incredibly fast, it certainly doesn’t feel produced, it feels organic; but it wasn’t always like that. Photographs weren’t taken 170 years ago, they were produced. The moment was captured over an extended period of time.

… photographs were produced on a polished pewter plate covered with a petroleum derivative called bitumen of Judea, which then dissolved in white petroleum. Bitumen hardens with exposure to light. The unhardened material may then be washed away and the metal plate polished, rendering a positive image with light regions of hardened bitumen and dark regions of bare pewter.

This is an incredibly important piece of information if we want to understand the affect photography had on society; what it required from people in order to bring any value to their lives. If you wished to have your photo produced you needed to pose, hold the pose and wait. It took a long time to capture the light necessary to accurately recreate the scene. In an effort to aid with the posing process a strange but practical invention was created. A clamp to hold the poser’s head and posture still. These were called Posing Stands, no less. 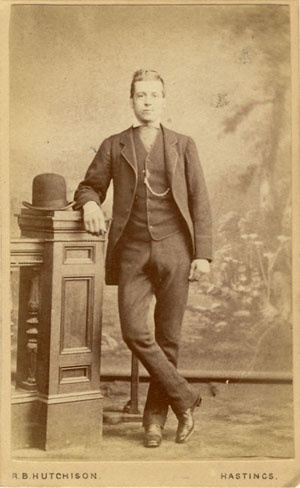 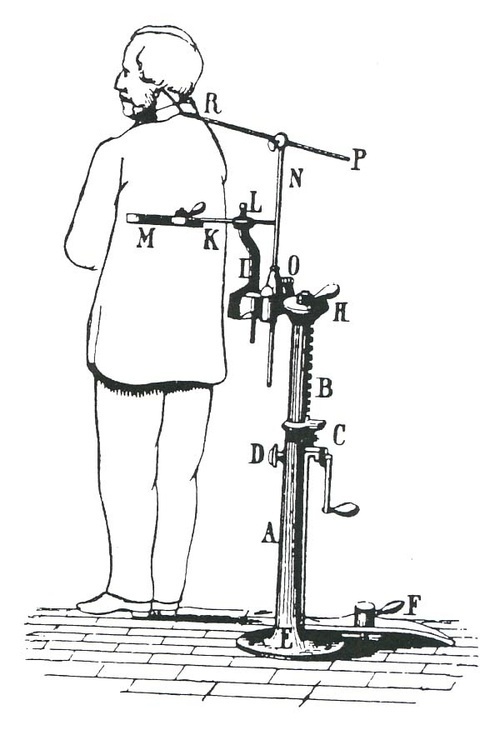 So now we understand why posing was necessary, but we have to ask why it is still necessary when the entire photo-capture can be as quick as 1/2000th of a second.

People are used to posing, they expect it. Posing is a habit that formed from the technological requirements of the past. However, as photos are essentially free we are seeing a lot more candid photography, mostly of objects and scenes, but not of people or faces. The posing tradition also affects a photographers ability to take candid shots of friends or family. You might remember the first time you saw a photo of your side profile. It probably felt strange. “Do I really look like that?” you might have asked. People can feel somewhat violated when somebody takes a candid photo of them, as they did not have the opportunity to ‘prepare’ for the shot; because somehow they think they need to prepare.

Despite the technological advancements of cameras, the idea of posing
still applies today; a quick creep around Facebook will illustrate this. I wonder if we would be such chronic posers had cameras been as fast the day they were invented as they are now.

Today, while enjoying one of Ireland’s few sunny days, I couldn’t help but notice a large advertisement on the back of a bus. It was by the Irish Cancer Society, and presumably designed to inform people about the risks of skin cancer.... Continue →