What Jimmy Iovine Taught Me About Tenacity

I would like to share two short anecdotes about Jimmy Iovine, the founder of Beats by Dre and Interscope Records. Both stories emphasize the tenacity required to build future empires in the face of past failures.

In 2008, a friend of mine worked as an assistant to Jimmy Iovine. While on board Bono’s yacht, Iovine passed Bono a pair of Beats headphones which he encouraged Bono to wear while walking around the deck. Iovine wasn’t taking a backseat on his new product. The result was free product placement for Beats by way of paparazzi photographs. Candid celebrity endorsements went on to become the primary advertising model for Beats headphones.

Between 2010 — 2012, I directed a number of music videos for well known Interscope artists. During this I learned about creativity within the music industry, and perhaps more so about how record labels were scrambling to remain relevant as consumption habits shifted. It was an insightful experience. While discussing artistic direction my lead at Interscope had one unyielding request:

The one thing I ask is if you could incorporate the beatbox. 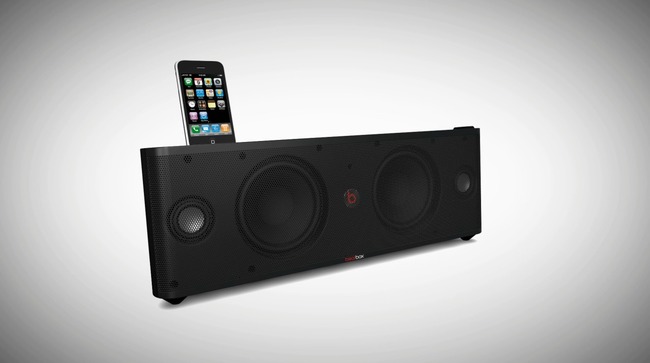 As time progressed, it became apparent that Iovine realized early on that music no longer sold itself, but rather could be used as a tool to sell anything. Many artists were failing, no longer returnable investments to Iovine, but fodder, wherein their primary value was to serve as distribution for Beats by Dre. Beat’s went on to be acquired by Apple for $3 billion.

If there is anything one can learn from these stories, it is that to create something better you must direct the momentum of failure towards something new; and I think, with patience, understand that it is the failures of the past which make the successes of the future.

Momentum has no preference except but to move in the direction you point it.

We are stuck with the roads, the grid, the circulatory system that distributes us from place to place — and here’s how I propose we push things forward, all in the pursuit of a greater coefficient. The idea that two objects travelling... Continue →